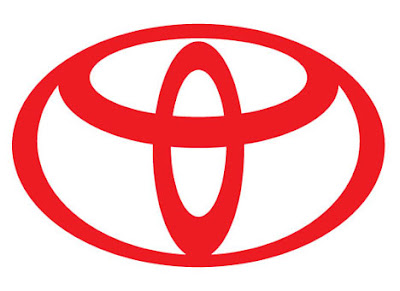 So, don't hold your breath. Toyota isn't going to disappear and the Hummer ain't coming back.
Posted by .Gord Hunter at 09:01