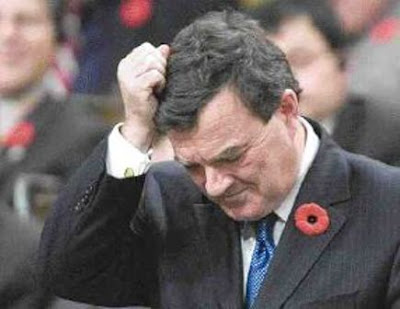 Did the CAW Sell Out Its Retirees? 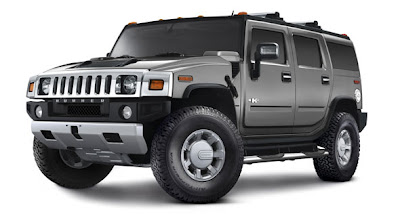 General Motors is in the news this morning as efforts to save the North American institution continues on several fronts. Hovering on the edge of bankruptcy the former giant that brought us the Cadillac, the Pontiac, the Chevrolet and, oh yes the Hummer, is desperately waiting for the taxpayers to bail it out.

Part of the process to make it "worthy" to receive public funds, involves trying to gut the collective agreement between this bloated wonder and its workers. This despite the fact that wages and benefits are only a fraction of the cost of building their product.

So, over the past few days both sides went at it, locked away in hotel rooms, banging heads in an effort to come to some agreement. And agree they did. Yesterday the Autoworkers a bit battered and bowed held a media conference to tell the world that they had caved to do their part to save the car maker. They extended the term of the agreement, froze wages and cost of living adjustments. Fair enough, if the auto workers want to do that, it is their call. Ultimately the members will decide anyway when they vote to accept or reject the agreement.

It is what else GM demanded and what the Autoworkers agreed to that is unconscionable. The union agreed to freeze the cost of living adjustments to pensions which its former retired members are entitled to. These retirees have no choice in the matter. Retired workers get no vote on the issue. They were sold out by the members who still have jobs pure and simple.

Any benefits the employed members of the CAW have, was won over years and years of bargaining, hard fought and won by those now living on pensions. To make them a part of the equation, to use retired workers as a pawn in the game to satisfy this bloated auto maker and the government is obscene.

Everyone understands, the industry is in trouble, and even if GM has no one to blame but themselves, efforts have to be made to find a solution. Everyone hates roll back but there are times when you just have to bite the bullet but, giving away benefits for retirees is a huge problem. Ken Lewenza trying to justify it just makes it easier for other employers to try to do the same.

So, hang on to your hats pensioners. It is a sad day for labour.
Posted by .Gord Hunter at 09:11 No comments: