Is Gerry Ritz above the Law? 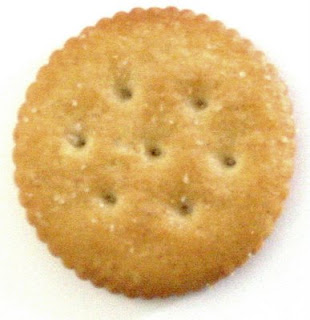 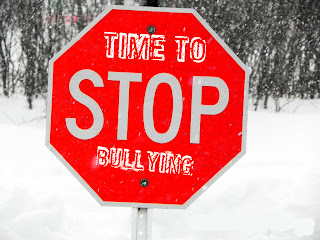 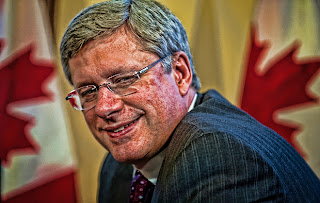 I have been thinking a lot these days, about politicians, the people who we elect to lead and shape this country of ours. About who they seem to be, what must motivate them and how they respond to issues.

Seeing them at work, generally isn’t a very pretty sight. Think of Peter McKay. It is embarrassing.

Then, yesterday, listening to the radio, I heard a story about Italy’s Minister of Welfare. When during a press conference, Elsa Fornero began to announce a rise in the age the people will be eligible to draw on their pensions and that many pensions will no longer be adjusted for inflation.

Ms Fornero said “We had to … and it cost us a lot psychologically … ask for a …” before she could not continue, breaking down in tears. Prime Minister Mario Monti had to step in to finish her sentence, with the word “sacrifice.”

I thought, how refreshing, a politician who actually gives a damn about the people she was elected to serve.

In contrast, with winter coming on in the Northern Ontario community of Attawapiskat, families are living in tents, un-insulated shacks and abandoned construction trailers, children are sleeping on mouldy carpets and there is a decided lack of running water and sanitary facilities. When the Stephen Harper Government was finally embarrassed by the media into reacting to the shocking conditions the PM’s first reaction was to absolve his government of any responsibility and blame the situation on financial mismanagement by the community.

Sometimes I despair.
Posted by .Gord Hunter at 09:32 No comments: 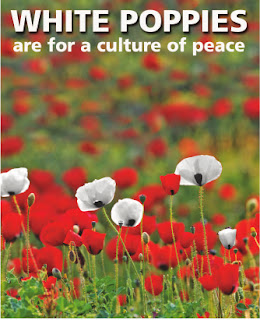 I am generally not a big supporter of armed conflict. I distrust military leadership and I am appalled by this new move by our Prime Minister to insert the military into Canadian life these days. Everything from citizenship ceremonies to the Grey Cup game.

I have mixed feelings about Remembrance Day. I see in it, too much celebration of the military and not enough thought about the futility of war. I do not wear a poppy in November and I don’t attend cenotaph services but I probably think about the sacrifices made by young men and women more than most.

This year, I was saddened by the Harper Government’s small-minded move to block the members of the Green Party and the Bloc Quebecois to say a few words in the House of Commons during the time set aside to honour the war dead.

As a result of the Conservatives’ petty response to the request to be allowed to say a few words I wrote the same e-mail message to 94 Conservative members of Parliament, including my own MP Tom Lukiwski, several cabinet ministers and the Prime Minister.

My father served in the Canadian Army during the second world war and when I was a boy was sent to Korea to take part that dispute, again as a member of the Canadian Army.
When I was 17, I joined the Canadian Navy and served on Canada’s ships and submarines for several years.
Given my background, I am sure you can imagine how upset I was to hear that when the House of Commons honoured our fallen soldiers, sailors and airmen. Your party twice denied the representatives from the Green Party and the Bloc Quebecois the opportunity to say a few words in the house honouring those brave young men and women.
From my perspective, this action by the Conservative Party of Canada was beyond the pale. It was unconscionable.
Too many young men and women died, and continue to die to uphold the democratic principles, which seem to mean very little to you and your party.
You should be ashamed.

I received 16 responses. Most of them simply said “Thank you for writing, We appreciate the feedback” This e-mail from MP Bruce Stanton is typical.

Hello:
Thank you for your email.
Bruce receives a large volume of email correspondence every day; it is difficult to respond to every piece in a timely manner. As such, Bruce prefers to make the correspondence of his constituents his first priority.
If you could please provide your civic address that identifies you as a constituent of Simcoe North, I would be happy to forward your correspondence to Bruce for his consideration and response.
Thank you for understanding and for taking the time to write.
Kind regards,
Ashley Brown
Parliamentary Assistant

Just one, Ed Komarnicki, actually responded to the issue saying;

Thank you for your note and for bringing the issue to my attention. I understand your frustration and upset.
Although I wasn’t part of the decision making, nor privy to the considerations that led to the decision, I do know that the consideration went beyond simply whether they could speak in the House of Commons on this issue or not. Each of the Bloc and the Green Party are not recognized as having official party status in the House.
Everything being equal and not having regard to these considerations, your desire to see them included in the speaking order is understandable.

It is a sad commentary on the democratic process.