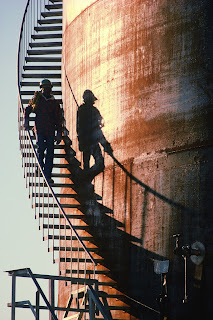 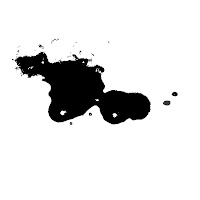 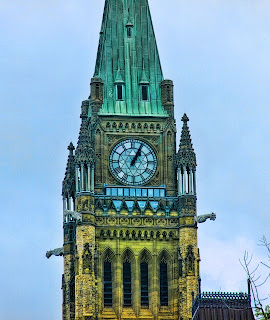 Parliament is back this week which never has a positive affect on my blood pressure but what the heck...It gives me something to write about.

I see my friend, and newly elected MP Mike Sullivan (York South-Weston) got his picture in the Globe & Mail this morning. Mike is, quite appropriately, the first person on the left. He and about 50 other newbies were attending an orientation seminar on The Hill. I have a lot of time for Mike and think we'll hear more from him in the coming months.

The Blue Meanies are loaded for bear and the New Democrats have their hands full.  Say good bye to the Long Gun Registry, a majority of wheat and barley farmers will see their wishes ignored as the government winds down the wheat board, stand by to get "tough on crime" and of course the government will most likely interfere once again in the collective bargaining process and order the Air Canada flight attendants back to work, should they exercise their right to strike.

There should be a few interesting debates about spending too. The Chief of Defense Staff thinks it is OK to spend $1.5 million using government jets for travel. He thinks he is much too important to travel on commercial aircraft. In fact he got quite uppity about it all.

Much of it was travelling to and from hockey and football games where we would take part in tributes to the armed forces. This is all part of selling the conflicts we, to an increasing degree, getting involved in since Canada, under this Harper Government, has moved from our long tradition of peacekeeping into a much more aggressive role. I understand the Chief of Defense Staff was in his role as a shill for government policy but, not at that price.

The PM will be working on strengthening his ties with Israel this week as Canada takes a strong position against the recognition of Palestine as a state by the United Nations. This time Harper isn't just parroting the American position but following his own blind support for the Israeli government. It all strikes me as odd. Once again it puts us out of step with most progressive nations. So stand by for Canada's currency to take another hit at the UN.