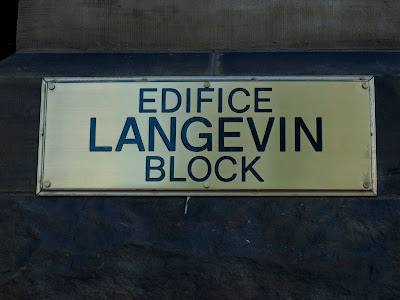 Today the Harper government moved to add 30 seats to the House of Commons to reflect the growing populations of Ontario, Alberta and British Columbia – but failed to address a more egregious problem: the partisan inequities created by the electoral system.

Last week the Mowat Centre for Policy Innovation issued a study indicating that the current allocation of seats to each province gives votes cast in some provinces more weight than those cast in others. According to the study, a vote in Saskatchewan is worth 54% more than a vote in British Columbia. A vote in New Brunswick is worth 38% more than a vote in Ontario. The Mowat Centre study called those figures "startling" and emphasized the need to adjust the provincial seat allocations.

But partisan inequities created by the first-past-the-post voting system are even more startling, according to Fair Vote Canada, a national multi-partisan citizens’ campaign for voting reform.
If all votes had an equal effect, the ratio of seats to votes for each party would be equal.
The results from the last federal election show the dramatic inequities for those who cast votes for the various parties.

The weight or effect of a Bloc vote was 2.4 times that of an NDP vote. A Conservative vote was worth 1.3 times that of a Liberal vote. A Green vote had no weight at all.

“Voter equality requires two conditions,” said Larry Gordon, Executive Director of Fair Vote Canada. “The first is having the same number of voters per MP. The second is having a voting system that gives equal weight to all votes.”

“We will never achieve perfect voter equality,” said Bronwen Bruch, President of Fair Vote Canada, “but we can move very close to that goal by scrapping first-past-the-post, like most major countries did in the last century, and adopting a fair and proportional voting system.”
Posted by .Gord Hunter at 14:49 No comments: 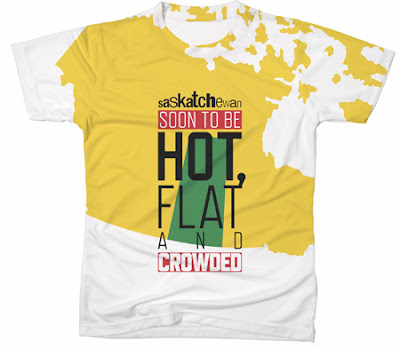 I hate to break the news but Regina is never going to be a Vancouver or a Calgary. Hell we can't even get Ikea to build a store here. If we are going toreally move forward what this province needs is solid, realistic leadership from both sides of the house, intelligent debate instead of the caterwalling and name calling and conduct from our elected representatives which is honest, straightforward and respectful of its citizens instead of being smarmy, boastful and evasive. To be honest, when ever I hear most of them speak the only slogan I think of that fits is Liar - Liar - Pants on fire
Posted by .Gord Hunter at 09:07 No comments: 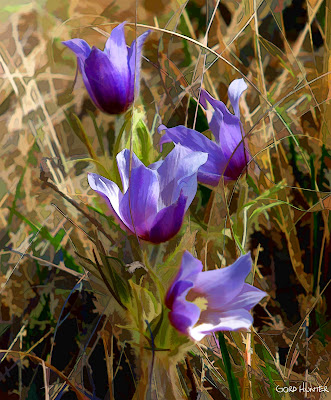 All in all it hasn't been a really tough winter. Sure there were some minus 50 C days when you count wind chill but, we toughed it out.

There was quite a bit of snow here so the slow melt we've had so far is good. It keeps runoff toa minimum and floods waters down. I am thinking more about my garage here than the Red River but...

My yard is a mess, sloppy and wet with plies of detritus is should have picked up before the snow came. In a couple of days when all the snow is gone I'll be tramping around in rubber boots wondering why I didn't get to it in the fall.

Before too long I'llbe thinking about planning my garden.

We could still see a little snow yet but there are rumours of crocus in the valley and I for one, am ready.
Posted by .Gord Hunter at 09:32 No comments: