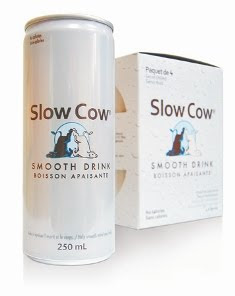 Hell, if they want people to relax why no just legalize the real Mary Jane?
Posted by .Gord Hunter at 10:28