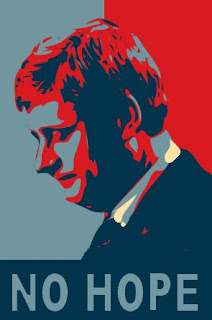 I just wish they would all just shut up
Posted by .Gord Hunter at 19:23