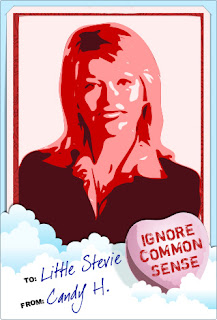 Perhaps Harper and his gang have figured out this no-brainer. "Long Gun Registry good." and are starting to soft peddle it. No, that would be too much to hope for.
Posted by .Gord Hunter at 11:22