What happened to Gerry Ritz? 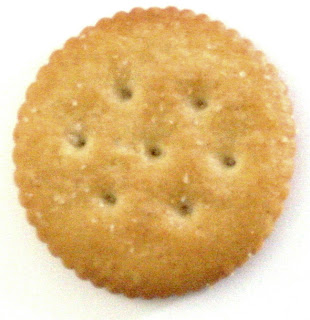 Journalists on the campaign trail tell is that Gerry Ritz has become invisible ever since his "cold cuts" jokes came to light. A Harper staffer even suggested that the Ritz Cracker was campaigning in the far reaches of his riding where there was no cel phone coverage.
Not to get Gerry off the hook at all but new reports suggest that Harper set up Ritz, giving him very little warning about his decision to call an inquiry and throwing him into a media scrum with very little warning.
My guess is that Gerry's days in cabinet are numbered. I'm sure life as the Battleford Backbencher won't be half as much fun.


Update: Agriculture Minister Gerry Ritz surfaced Monday speaking publicly for the first time since issuing a public apology nearly two weeks ago after his cold cuts joke. Ritz refused to speak with reporters after participating in a national agriculture debate hosted by the Canadian Federation of Agriculture. The opposition parties were very critical of Ritz's quick exit.

“I guess it's typical of this government. When the going gets tough, they slip out the back door," said Tony Martin, an Ontario MP who represented the NDP at the debate.