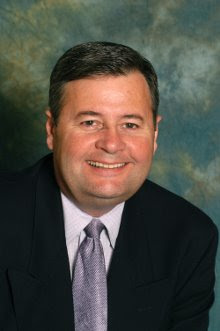 Well it was a great trip but, it is good to be home. I quite honestly was getting a bit tired of pub food.

While on our travels I did check up on Canadian news from time to time.
Not much new there but, I was encouraged by the fact that the NDP got themselves elected in Nova Scotia. On hearing that I said, "I wouldn't be at all surprised if my old buddy Frank is the appointed as the new Labour Minister" Frank is an old NABET buddy of mine from Cape Breton. I haven't seen him for 10 years or more when we shared a scotch or two in Halifax.

On return, I got a call from Nova Scotia and talked to Frank first hand. Oh, excuse me, The Honourable Frank Corbett, Deputy Premier of Nova Scotia.

Well done Frank.
Posted by .Gord Hunter at 08:48 No comments: