What Did They Expect? 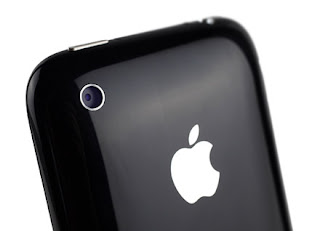 For all of us who thought the talk about the Vancouver debacle would be done by now – enough self analysis you commentators - we are sick of it.

Judging by the pictures I saw, the crowd was mostly made-up of the Facebook demographic and there were lots of cell phone cameras. The discussion now has shifted to the ethics of taking pictures of others setting cars on fire, breaking windows and looting and then posting those images on the web. Facebook shaming sites have sprung up like dandelions. They all have phones with the ability to post directly the internet so what else would one expect.

Privacy issues? Give your head a shake. Isn’t it more like “How stupid could you get?”
Posted by .Gord Hunter at 18:14