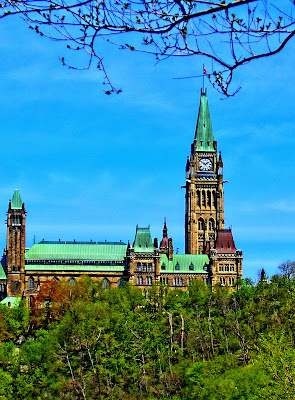 Canadians would benefit.
Posted by .Gord Hunter at 10:33