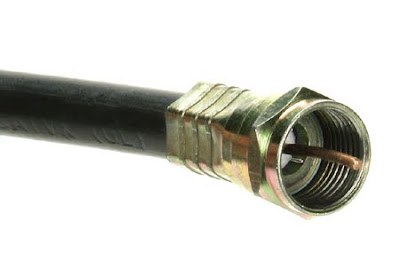 Do you feel conned. Well you should.
Posted by .Gord Hunter at 08:33