Generally it is not a Good Idea to Misquote Fraser 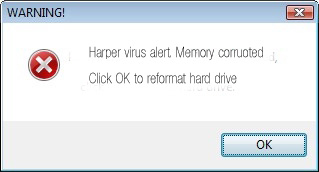 On the day of the leaders' debate (Well most of the leaders anyway) I find the Shelia Fraser story about G8 spending the most interesting.

No, not the story about her being unable to release her investigation of G8 - G20 spending.


The Conservative members of a parliamentary committee looking into the costs around the G8 and G20 summits dropped a quote from Fraser into their report. The report Fraser as saying: "We found that the processes and controls around that were very good, and that moneys were spent as they were intended to be spent."

Apparently Fraser's quote which went back to 2004, actually referred to the previous Liberal government spending.

As you might imagine, Shelia Fraser was rather annoyed about the misrepresentation.
The Conservatives, caught yet again, have apologized.
It is all about trust, isn't it?

Is anyone still thinking majority?
Posted by .Gord Hunter at 10:38