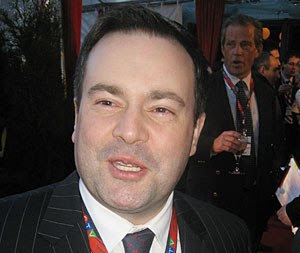 It is sad for freedom of expression in this country.
Posted by .Gord Hunter at 13:24