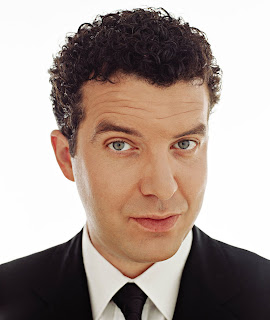 Read the whole thing here
Posted by .Gord Hunter at 09:52