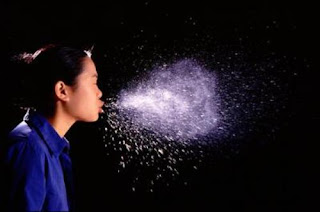 Don't hold your breath waiting for that.
Posted by .Gord Hunter at 13:09